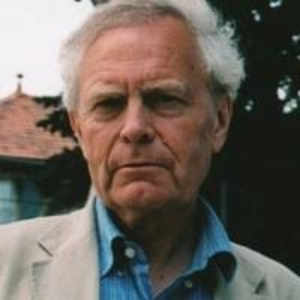 PhD in history from the University of , formerly Lecturer in Russian History at the of (). Co-author of “The Emergence of Rus” (, 1996) with Simon Franklin, with whom he also edited “Byzantine Diplomacy” (, 1992). Edited volumes include “The Expansion of Orthodox Europe” (Aldershot, 2007) and “The Cambridge History of the Byzantine Empire” (, 2008). Has published over 100 articles on subjects ranging from Anglo-Saxon settlements on the Black Sea to the First Crusade; he recently published a collection of these in “Emergent Elites and Byzantium in the Balkans and East-Central Europe” (2011).