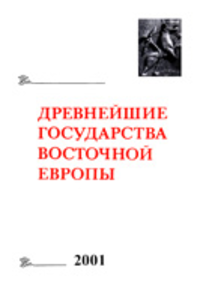 This volume of the lmanac is devoted to the problem of features and forms of embodiment of historical memory in ancient and early medieval cultures, which is important both in theoretical and source studies. Particular attention is paid to the use and transformation of historical memory in the creation of the first national "histories" of European peoples. Various forms of the historical memory of the Eastern Slavs, reflected in historical legends of various types, in ancient Russian historiography, hagiography and other written monuments, are studied. A broad comparison of Old Russian material with Anglo-Saxon, Scandinavian, Eastern, etc.