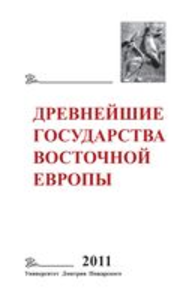 The next volume of the almanac "The Earliest States of Eastern Europe" is devoted to the reflection of the oral tradition in the written historical sources of antiquity and the Middle Ages. The authors propose new methods for identifying and studying those evidence of written monuments that are based on historical information transmitted orally. The articles highlight the issues of the existence of oral tradition in Old Rus' and in other ethnic societies associated with it, identify parallels in the traditions of different peoples and demonstrate new approaches to the study of oral sources of Old Russian chronicles, Old Norse monuments, writings of Arab authors, etc. The studies included in this volume , significantly expand the source base for studying the early stages of the history of the peoples of Europe.